A game is an organized form of interactive play, often undertaken for fun or entertainment, and at times used as a teaching tool as well. Games are quite different from homework, which are typically carried out only for remuneration, and from fine arts, which are typically an expression of personal or aesthetic impressions. Game play involves the interaction of a group of people to solve problems using a coordinated set of rules. The object of the game is to be the first person to come up with a solution to any problem, and should succeed in doing so without cheating or taking any short cuts. 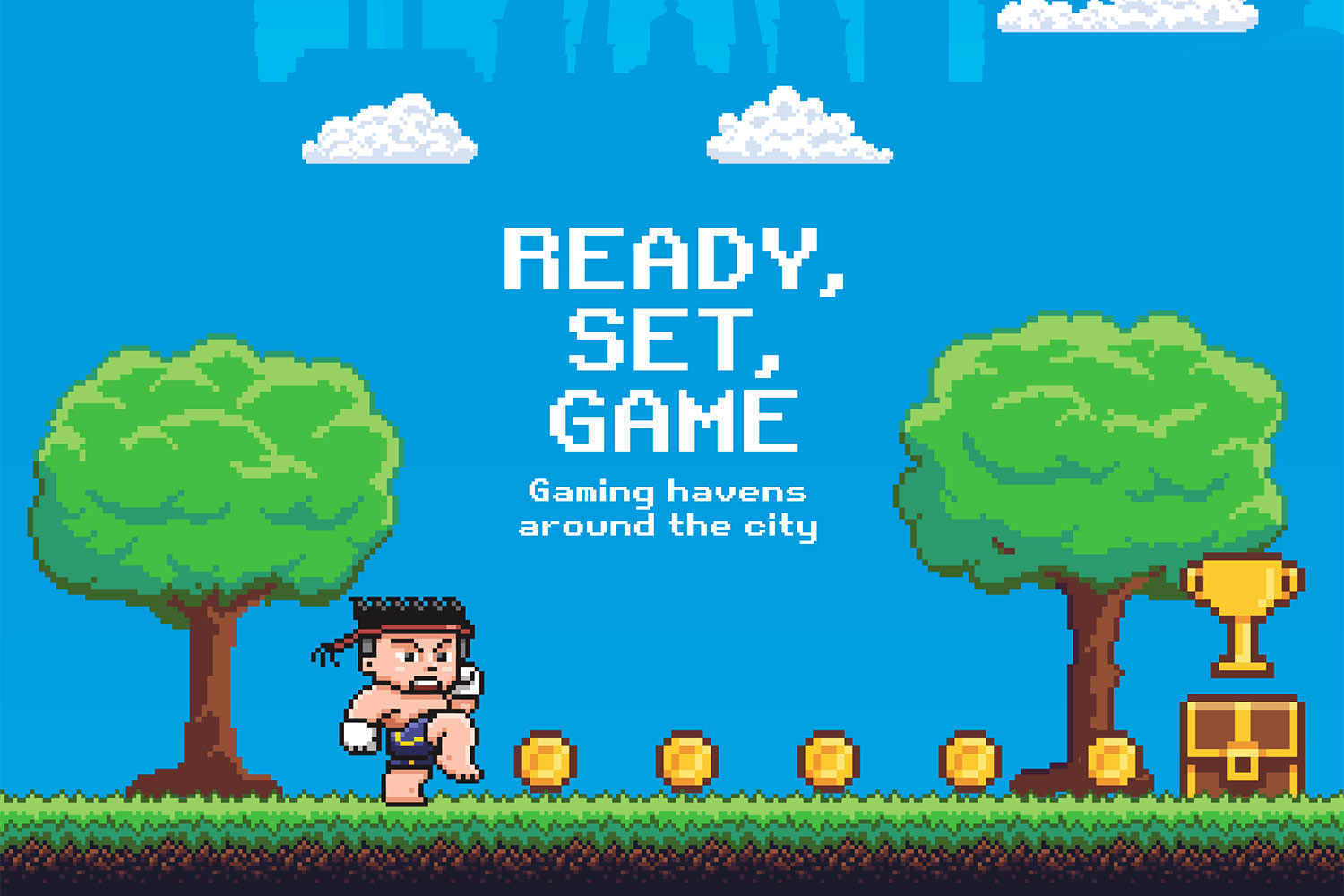 A game designer decides what the object of the game will be, sets up the operational rules, the number of players, objectives, rewards and penalties and sets up the graphics and sounds. He can be the sole creator of the game, or he can appoint one or more people to take on this job. He is also responsible for coming up with strategies and for testing the game engines. When the game comes out, it is the job of the game designer to ensure that it is successful in meeting the expectations of the players. A game developer makes games for companies who are into making operational rules of war games, sports games, mission-based games and theme-based games.

In a card game, one player is the banker and the rest are the deck. In this game, the roles of each player may vary, depending on the theme of the game. The banker may choose to keep all of the cards and deal them out to players, or he may choose to discard certain cards before dealing them out. If a player receives cards from the banker that do not suit his deck, then that player must reshuffle his deck before playing continues.

Chess is played globally, with thousands of people playing the game each day. There are many different variations of the game, such as timing games and backgammon. There are also tournaments where professional players may participate. Many times, the winners of these tournaments receive prizes. Some of these prizes are cash, items that can be donated to charity, or other types of appreciation shown by the winner of a tournament.